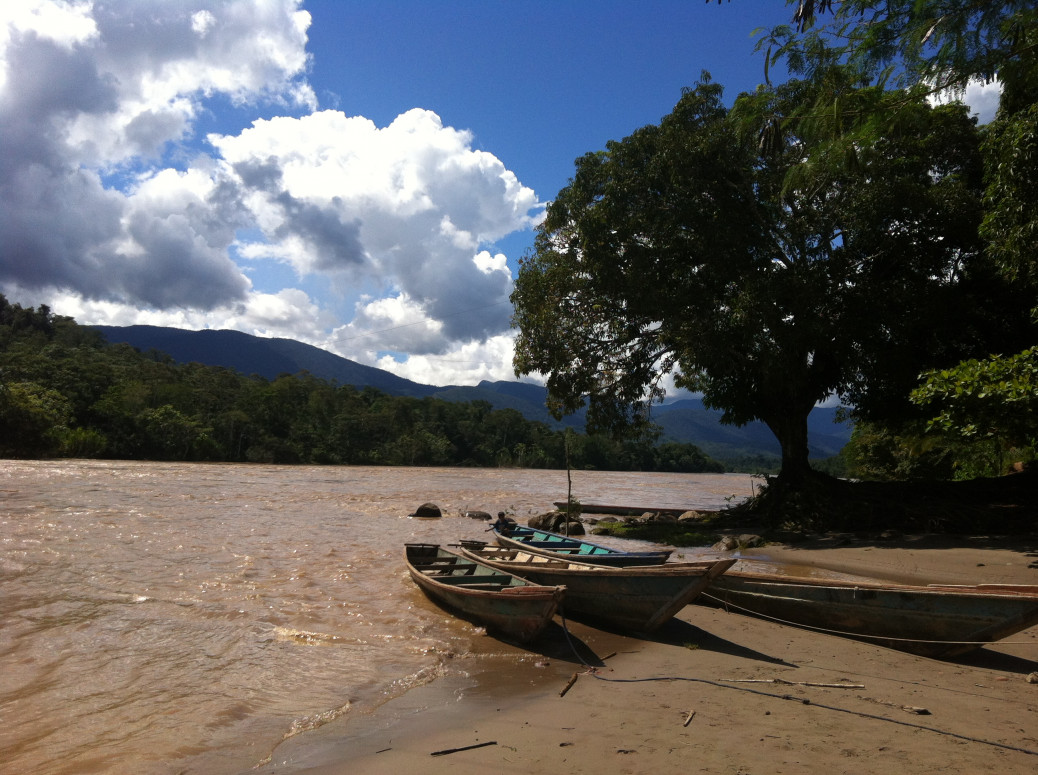 It is my intention to share with you the entire process as we work toward manifesting the first full New Earth exemplar pilot project. What I share will be the truth, the whole truth and nothing but the truth – nothing will be censored or left out for ‘PR’ purposes – this is a journey that all are invited to share. My wife (Emma) and I will be producing a regular video blog to share our personal experiences, thoughts and insights, and I will also be producing a regular written blog to update you all on the project itself… The blogs will be posted here on a regular (yet to be determined) basis, but if you would like to receive them by email, please click here and enter your email address.

And so, after 9 months of false starts with tickets being booked then tickets being not booked, and after hundreds of emails and skype conversations with the wonderful Jamil who is responsible for bringing the Peru New Earth Project to the table, and after many other good folks (some representing New Earth and some not) having also variously moved here only to later depart, we have finally landed at Aguano Muyuna (the village which is slated as being the host of this historic project) this morning!

On a personal note, this is a very exciting moment for Emma and I – we have been together a little over 10 years and, whilst at that time I was still heavily inveigled in the legacy commercial world, it was our dream, from the moment we met, to one day create a thriving exemplar of sustainable community… When we left the commercial world behind some six years or so ago (and following a couple of years of ‘exiting the matrix’) we were actually poised to head off to the English countryside to do just that, in fact had I not met Sacha in September 2011, some two weeks or so before we were planning to begin, we would have likely headed off to the wilderness by the end of that same month (weeks before our first beautiful daughter Maia was due to be born). But life it seems had other things in store – to create a platform which supports the emergence of endless sustainable and conscious communities (and a great deal more besides with what has now become the New Earth Project)!

Fast forward to today and we now find ourselves heading off into the unknown, just four weeks before we are due to have our second baby – this time for real! Tuktuk (or what they call ‘tri-motor’) ride from the airport

But like the proverbial lamb to the slaughter, we thrive off this – nothing makes us feel quite so alive, quite so happy, and quite so blessed as the gift of a new adventure! Not just embracing change but being so grateful for its endless gifts that it gives you EVERYTHING to be grateful for, has brought us such enormous joy over recent years, and there is little (if anything) now with the power to distract from that truly divine flow of consciousness in action…

Anyway, I digress… back to the project! So basically, a beautiful human being called Jamil had an awakening from his former life as a casino boss, walked away and moved to the village with a vision of it becoming ‘ground zero’ for the emergence of the full-spectrum sustainable world which is the ‘new earth’…

The initial reports of those who first visited the village (and everything that has transpired since) have all confirmed that this is one of the most energetically intense environments anywhere on the planet… This of course could not be more perfect for an inaugural ‘signature’ New Earth Community. In just the few hours we have been here it has become crystal clear to me that there is something rather special about this place – a paradoxically imperceptible yet deafening hum of vibral intelligence, perfectly attuned to the resonant frequency of gaia…

But it comes at a price – countless experiences have shown that emerging oneself in such an environment, when still carrying latent or unaddressed shadows, will draw them to the surface like poison from a wound. The challenge each of us who choose to engage these kinds of projects are called to face, is to stand centre and meet all that may arise… without flinching.

So to our arrival – the one hour drive from Tarapoto (which followed a somewhat challenging near 50 hour journey from Ubud, Bali) did not disappoint – we had heard reports that the road was treacherous, and at first appearance one could be forgiven for wondering what all the fuss was about (given that a smooth and nearly new tarmac road takes you the entire way), however the latter part of the journey was littered with landslides – and not the typical images one conjures of a landslide with perhaps a 100 or so tons of muddy earth, but rather 20+ ton boulders peeking out of 20ft high piles of rubble (the largest of which was some 2 – 3,000 tons) blocking the entire road… and we encountered at least a dozen fresh landslides in a single 5 mile stretch of road. Evidently this happens a lot, as we encountered at least 7 excavators (which one assumes to be pretty much permanently) mobilised to clearing a route for the light (and patient) traffic. A wet welcome on the river crossing to the village We are pleasantly surprised by the remarkably welcoming conditions – far beyond that which reports had led us to expect… There is a tiled floor, a fridge that delivers fresh cold water on tap, excellently appointed kitchen (by local standards), comfy beds with clean sheets and a delightful playroom/office/lounge. It’s no 5-star resort to be sure, but Jamil and Jasmin (who we are yet to meet until they return from Lima in a few days) have created a beautiful home – the love they have poured into the quirky structures; into the creative decorations; and into the beautiful homemade artworks which adorn most every visible surface, exudes from the very walls – to have done so much with so little is a testament to their ingenuity and dogged determination, without which this project would not have been possible at all. Best soccer pitch in the world Taking to village life like a duck to water

And I would be remiss were I not to mention here Mar… Mar was a Spanish translator for New Earth who originally answered my call for assistance in supporting the multi-lingual, transcontinental relationship between Jamil and I some 8 or so months ago, but she quickly became much more than a translator – an unfailingly kind and wise woman who not only immediately hit it off with Jamil but whose sage advice also helped to bridge a large gap in understanding. She relocated here some two and a half months ago, partly to assist as a translator but largely to answer the call of her own heart to this most wondrous of places/projects. She has been holding down the fort here on her own for the last six weeks and has become somewhat of a fixture in the village – she engages with the greater community with such poise and grace that one could be forgiven for assuming she had lived here her entire life, and has made us feel incredibly welcome and loved in the short time since our arrival – the newest addition to our ever increasing familial tribe… Mar has also promised to enliven this blog with some stories of her own time here. So what happens when you take 15,000 acres of primeval land with 700   inhabitants who are variously poor but unfailingly cheerful, along with a somewhat eclectic mix of adventurous western adults, lots of children and a passion for love, life and family? Let’s find out!…

Be sure to browse communities and groups before creating a new one, maybe your idea or location already has an existing network you can join!